The stunning news that Nvidia was moving to acquire ARM Holdings for $40 billion has led many in the tech industry to consider the possible implications of this merger.

The first thing that comes to my mind is the relationship between ARM and the many licensees that use technologies developed by ARM. Currently, Nvidia is the leader in graphics cards (GPUs). Nvidia also has a somewhat poor relationship with Apple, is that a potential conflict of interest? Does Nvidia have the power to sever all the licensing relationships with ARM’s various partners? ARM chips are used everywhere, so any company that relies on ARM licenses would have justification to be concerned.

The launch of a new console generation is so very exciting. It’s one of the few things that genuinely makes me feel like I’m a kid again. Even if you’re not a gamer, new console generations are important milestones in the computer industry because they often bring cutting-edge and innovative technology to a larger number of people. This upcoming generation is no different from all the amazing new CPUs and GPUs provided by AMD, solid-state storage (SSD), faster memory, and (hopefully) faster load times. Graphics certainly get better with each generation, but does the increased graphical fidelity and realism matter as much in this generation? I hypothesize that it doesn’t. I believe we’re reaching a plateau of “maximum fun” (or fun saturation). What I mean is that more detailed graphics and higher resolution textures won’t necessarily lead to better gameplay at least for the time being. Rather, game fluidity as a result of higher frames-per-second (FPS) and good game mechanics are better indicators of a game’s replay-ability over time.

Following the expected reveal that Apple was going to transition the Mac from Intel to Apple Silicon, I started thinking about what this would mean for the x86 architecture more broadly. This architecture has been at the heart of desktop computing for forty years, and I think it’s unlikely that Apple’s implementation of its own chips won’t have wider implications on the computer industry. Based on my understanding of ARM – the architecture that Apple Silicon is loosely based on – I think it’s likely that x86′, and particularly and Intel’s, days as the dominant desktop chip standard are numbered.

If you’ve been a Mac user for a long time, you know that the community can be fickle. On one hand, there’s a consistent complaint that the Mac platform doesn’t get nearly enough attention from Apple compared to iOS/iPadOS. On the other hand, you know that this community is resistant to change. Every time there any significant changes to macOS’ look and feel, no matter how small, there’s seems to be immediate skepticism. The design changes coming to the Mac signify something bigger. It’s being introduced as part of a broader vision that will be brought forth when all Macs transition to Apple Silicon.

But change can be good. The changes coming to macOS Big Sur are divisive because the OS is clearly adopting a more iPad-like look and feel. It’s going to be different, and I would argue it’s a much more drastic design overhaul than the introduction of Yosemite in 2014. Many folks have focused on the iPad influences on the Mac, but I’d argue there’s more of a cross-pollination between these platforms. It’s clear to me that the platforms aren’t merging (at least not yet). But both are borrowing features from each other. This is an ecosystem play. These design changes will make it considerably easier to switch between the Mac and iPad, making owners of both happy campers. I’m not brave enough to install beta software on my primary machines, but from what I can tell macOS Big Sur and iPadOS 14 tells us a lot about the future of these platforms.

Lots of content in this episode. Kris Hans and Erik Christiansen talk about #AcademicIntegrity and #cheating using the chat app #Discord, developing trailers for your #OnlineCourses, and #PasswordManager & #TwoFactor authentication for staying secure online.

Please subscribe and send us your questions for #EdTechOfficeHours For more information, visit our our website ➤ https://lnkd.in/gDfAKTD

For folks interested in Canadian History, my article “Italian Immigration to Kelowna and its Lasting Legacy” has been published by the Kelowna Italian Club! Just in time for Canada Day.

I originally conducted this archival research 10 years ago when I was a student at The University of British Columbia Okanagan. I received an undergraduate research grant in Summer 2009 which allowed me to study Italian immigration to the Central Okanagan and West Kootenays during the 1880s and 1920s. This piece talks about the lasting legacy of Italian immigration, and the important role played by some of the early Italian families, in the Kelowna area.

I want to give a big thanks to Archivist, Tara Hurley at the Kelowna Museums and Don Rampone from the Kelowna Italian Club for helping me update this research with additional historical documents and details!

You can read the full article on the Kelowna Italian Club website: https://www.kelownaitalianclub.com/kelownas-first-families/italian-immigration-to-kelowna-and-its-lasting-legacy

It’s no longer a rumour. Last week, Apple announced it was transitioning its entire line of Mac computers from Intel chips to its custom “Apple Silicon” over the next two years. Why is this transition so important? And, what will this mean for the Mac and the computer industry moving forward? 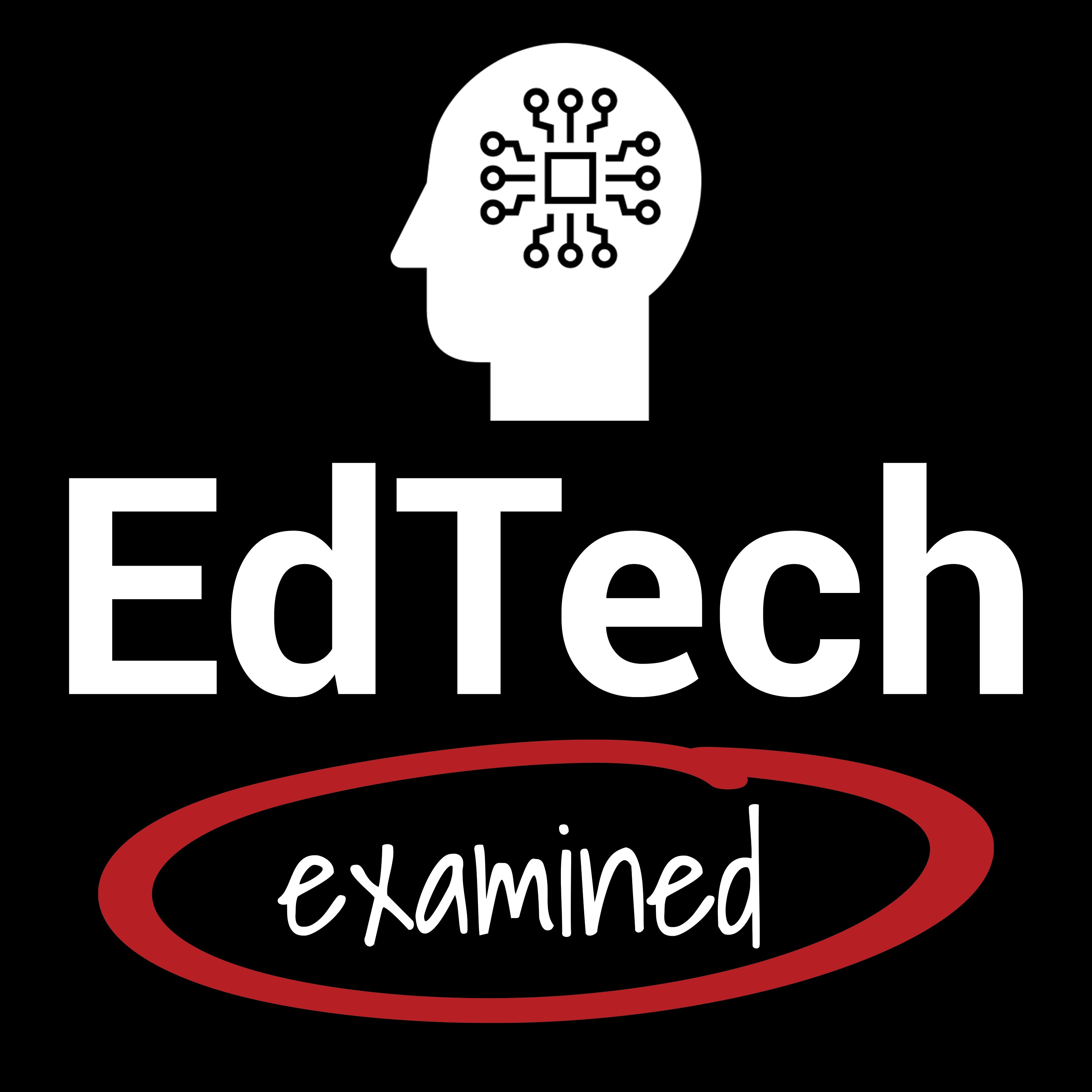 Interested in education technology? Teaching during COVID-19 on your mind?

In this monthly podcast, Kris and Erik will be providing practical tech tips for college and university educators, discussing relevant tech news, and answering your tech questions.

Working from home during COVID-19 means we need a decent computer. Unfortunately, with the economic uncertainty that the pandemic has brought, it’s not so easy to plunk down $1500 or more for a new laptop. The good news is that our laptops are lasting longer than ever.

I recently upgraded to a beefier MacBook Pro 16″, since I use my laptop for work, graphics, audio production and programming. Thankfully, my old 2013 13″ MacBook Pro is no slouch (see specs at bottom) and I got the battery replaced early last year. My wife showed interest since she has an older, slower version of the same computer. For Mac users, there are built-in tools, as well as some tricks, that can help you migrate data between computers. Here are some strategies for migrating the data and getting your computer organized.